Ten programmes we gave up on before the end 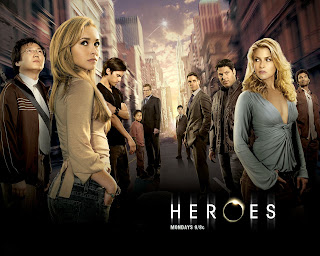 Ten programmes we (Mr and Mrs Theaker) gave up on before the end:
Wednesday is list day. This is list #5.
Posted by Stephen Theaker No comments: 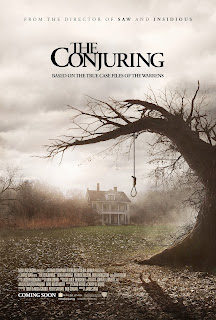 It turns out that Wan did divert my wife and me from our missing ring, and that says something about The Conjuring. Fortunately, we found the ring after the film. And we do look forward to the next wave of the “magic Wan”.—Douglas J. Ogurek
Posted by Douglas J. Ogurek 2 comments:

Ten programmes we watched from the beginning to the very end 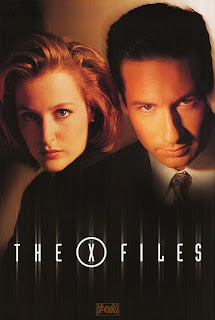 Ten programmes we (Mr and Mrs Theaker) watched from the beginning to the very end:

Fifteen albums I bought without hearing a single song by that artist, and whether I like them now 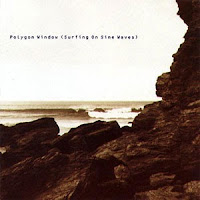 Fifteen albums I bought without hearing a single song by that artist, and whether I like them now: 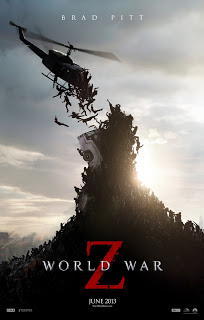 Zombies storm the box office, again. Last winter, romantic zomedy Warm Bodies reached number one at the box office. This summer, a different breed of zombie film clambered its way to the top.

Embraced by the general public and endured by critics, WWZ combines a more intense manifestation of the “fast zombies” popularized by 28 Days Later (2002) with the big budget action of War of the Worlds (2005).

Gerry Lane (Pitt) has dropped his UN special ops gig to flip pancakes for his forgettable wife and daughters. As zombie attacks escalate, military leaders pressure Lane into accompanying a young doctor and a group of GIs on a mission to find a way to stop them.

Though Pitt’s practised calm seems a bit unlikely as zombies rip into their victims, he does manage to avoid the exaggerated cool that would have mauled the film with a less competent actor. Would a more ordinary protagonist work just as well? Perhaps an average-looking accountant instead of a GQ cover boy special agent? Maybe. Or how about another actor? Tom Cruise, Will Smith, or any big budget barnstormer could have pulled it off. But casting Pitt makes good economic sense, mainly because we haven’t seen him in this type of movie. Also, Cruise and Smith can’t pull off a scarf like that.

Pitt proves his versatility. He does the sociopath (Kalifornia (1993)). He does the rebellious youth (A River Runs Through It (1992)). He does the lunatic (Twelve Monkeys (1995)). And now, Pitt does the action hero.

Enough about acting. WWZ isn’t really about acting. It’s about evading a brutal death and dealing with the zombie problem. “Nature is a serial killer.” So says the part charming, part annoying doctor who is passionate about finding a solution to the pandemic. Thus, the film, like 28 Days Later, gives the zombie infestation a semi-scientific bent, and offers a plausible resolution.

WWZ also ups the ante on collective zombie terror with its ant colony-like portrayal of group attacks. Note how zombies pile on top of one another to reach new heights.

The film does not confine its scenes to large-scale urban attacks. For instance, in one scene Lane and comrades ride bicycles down a dark, rainy alley where zombies may just be lurking. And the climactic scene strays from the familiar explosions and gunfire by entering the quiet halls of a zombie-infested laboratory.

I harbored delusions that WWZ would be a testimony about technology’s potential to tear apart the nuclear family. There are no hidden themes in this film. The protagonist’s and antagonists’ objectives are as straightforward as those in a Scooby Doo episode. And despite some critics’ complaints about underdeveloped characters and generic scenes, WWZ entertains. Isn’t that why people see movies? 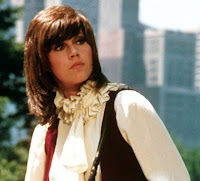 Ten actors who might have played Dr Who on film had Peter Cushing regenerated:
Wednesday is list day. This is list #2.
Posted by Stephen Theaker No comments:

Email ThisBlogThis!Share to TwitterShare to FacebookShare to Pinterest
Labels: Doctor Who, Wednesday lists

What contributors did next #3

Bruce Hesselbach, who all the way back in 2007 contributed three stories to our magazine, has a new steampunk novel out from Cogwheel Press, Perpetual Motion.

The Not Yet by Moira Crone, which I reviewed for Interzone #240, reached the shortlist of the Philip K. Dick Award. Very interesting novel, well worth a look.

I have a review of Jad Smith's book John Brunner in Interzone #245, and the new Interzone #247 includes my review of Shadows of the New Sun: Stories in Honor of Gene Wolfe.

David Tallerman has a second Easie Damasco novel out, Crown Thief, with Prince Thief due this October.

While I'm here, apologies for the quietness on the blog this past month. I've been reading TQF cover artist Howard Watts' as yet unpublished (and very good) novel Master of Clouds and submissions for our next issue, so I haven't read much for review, while work and other responsibilities have kept me from blogging. But new reviews and a new issue are coming soon, so hang in there!
Posted by Stephen Theaker No comments: 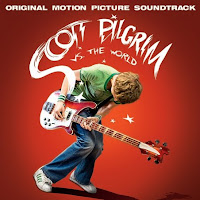 Ten albums I bought as presents for other people that I was chuffed to get an MP3 copy of via Amazon Auto-Rip:
Wednesday is now list day on this blog! This is list #1.
Posted by Stephen Theaker No comments: