Lone Wolf 31: The Dusk of Eternal Night by Vincent Lazzari and Ben Dever 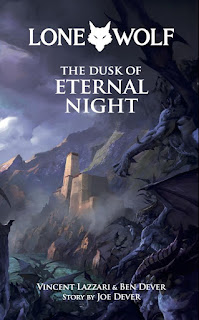