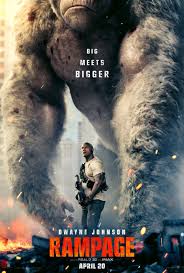 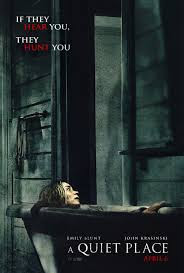 The Beauty by Aliya Whiteley | review by Stephen Theaker 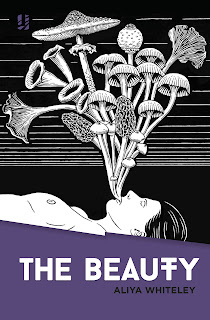 The Beauty (Unsung Stories) is a story told by Nathan. Telling stories has been his job ever since the women and girls first began to fall sick and he stood up at the commune’s campfire and retold the story of a famous boy wizard to keep away the silence of the night. It has now been six years since the last women in the valley died, all of them victims of an aggressive fungal infection. The future is bleak, but he tells the surviving men and teenage boys tales of the past, doing his best to keep the women alive, in their thoughts at least. For sex and love the younger men make do with each other. That brings comfort, but there’s no future in it for the species, and no hope, even for a community that was self-sufficient before the disaster.

That is, until Nathan’s encounter in the woods with what he calls the Beauty, a being very like a woman in some ways, disturbingly different in others: “It has breasts, globes of yellow, and rounded hips that speak to me of woman, of want, and that disgusts me beyond words.” His return to the commune with his Beauty, and a crowd of others like it, changes everything, and those changes are not welcomed by all. But he finds an unexpected ally in his Uncle Ted, who till now had lived out in the woods, up to who knows what, and the teenagers are very enthusiastic about the new situation: they “wear skirts, and cite the ease of joining with their Beauties – no more zips to undo, simply lift the material!”

This is a short book with a lot to say, all of it interesting. About what people are prepared to do in order to survive, and how far others will go to prevent change; or, if we step back from Nathan’s point of view, a book about collaborators, and how collaboration can corrupt and degrade. On another level it’s about how men are affected by the absence of women, and later how they might react to losing their ill-earned place as the dominant gender: some with relief, others with murderous rage. Or it could be taken as an interrogation of that male fantasy, the all-sex all-the-time relationship, the always-available partner; it suggests how quickly life with a sexbot (or here, a sex mushroom) might lose its shine. Though it’s not quite a horror novella, its awful transformations of the flesh would do David Cronenberg proud.

Most of all it’s about the power of storytelling to preserve our past and shape our future, and so one can see why it would appeal to an imprint called Unsung Stories; on this evidence a name to look out for. The Beauty is intellectual and visceral, frightening and thoughtful, an adventure and a meditation. Letting my copy of Whiteley’s Mean Mode Median go unread for so long has clearly been a huge mistake. ****