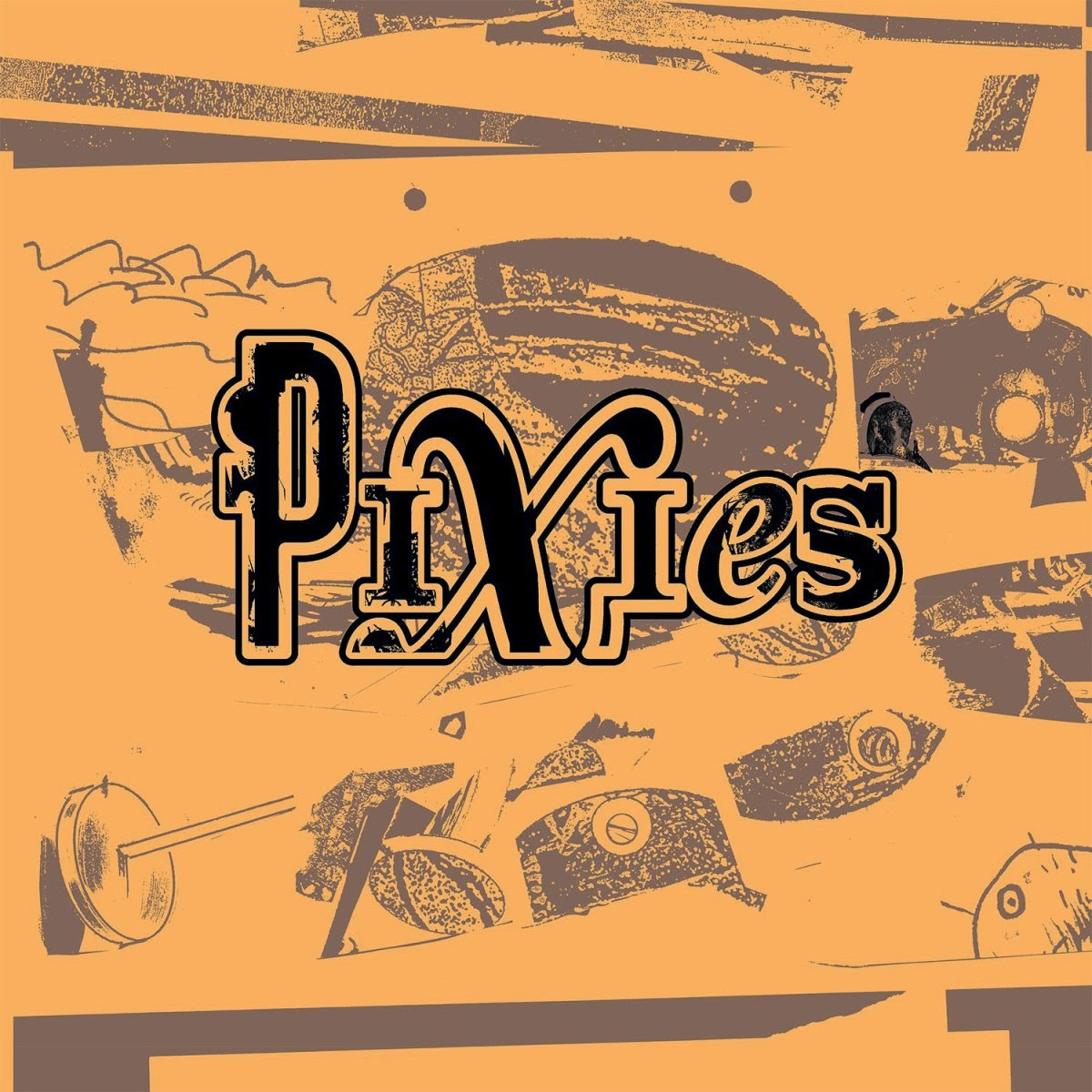 The return of the Pixies with Indie Cindy (PIAS, CD) has not been universally welcomed, coming in for particular scorn from those unhappy that Kim Deal is no longer involved. Her absence is certainly a shame, and there is a space on the album where her backing vocals should be (as there was on Trompe Le Monde), but it’s a bit hard on the remaining members to hit them with that stick. They did wait a decade for her to agree to recording new material, and she only pulled out after the studio was booked and the gear transported to Wales. You can’t blame them for pressing on in those circumstances – and I’m glad they did, because we now have a new Pixies album.

A good test of a new album by a long-established band is whether any of the songs would make it onto a Best Of. Indie Cindy passes that test standing on its head: it’s impossible to imagine a Best of the Pixies without “Greens and Blues”, and I wouldn’t be surprised to see “Snakes” and “What Goes Boom” on there either. (The latter is surely destined for a long life of soundtracking sporting montages and movie trailers.) An aspect of the band’s success not often mentioned is here in spades: these songs are immense fun to sing along with! Impossible to sing “I’m the burgermeister of purgatory!” (“Indie Cindy”) or “felt a burning in my solar plexus” (“Blue Eyed Hexe”) or “I’m the one with all the trotters” (“Bagboy”) without enjoying yourself.

My biggest grumble about the album is that it is really just a compilation of the previous EPs, or to put it another way, it’s now clear the EPs were just the album doled out a bit at a time. Every song from the EPs is on here, so buying this meant buying most of the tracks a second time over (and the other three appeared on EP3, not available at first in MP3 format) – though that does make it feel like a greatest hits in itself. I hoped, and I wonder if the band hoped, that Deal might return by the album’s release to add her vocals to the previously released tracks. That didn’t happen, but “Bagboy” at least is a slightly different version to the original MP3 release, with the “Cover your teeth” chant coming in much later. It makes the song somewhat sleeker and meaner.

The most exciting thing about a new Pixies album having been released – apart from the existence of the album itself – is knowing that Black Francis never stops writing and recording, so there will probably be another one pretty soon. If it’s as good as Indie Cindy, let alone better, expect lots of articles and reviews applauding their return to form, because everyone loves to tell that story. By then Indie Cindy will be part of the landscape, another part of the back catalogue, maybe not a Doolittle (how many albums are?), but certainly the peer of Bossanova and Trompe Le Monde, and maybe their better. And if the Pixies don’t make another new album, at least they’ve said a proper goodbye: the album’s last song, the jolly “Jaime Bravo”, ends “Goodbye and goodnight / Goodbye”.
Posted by Stephen Theaker