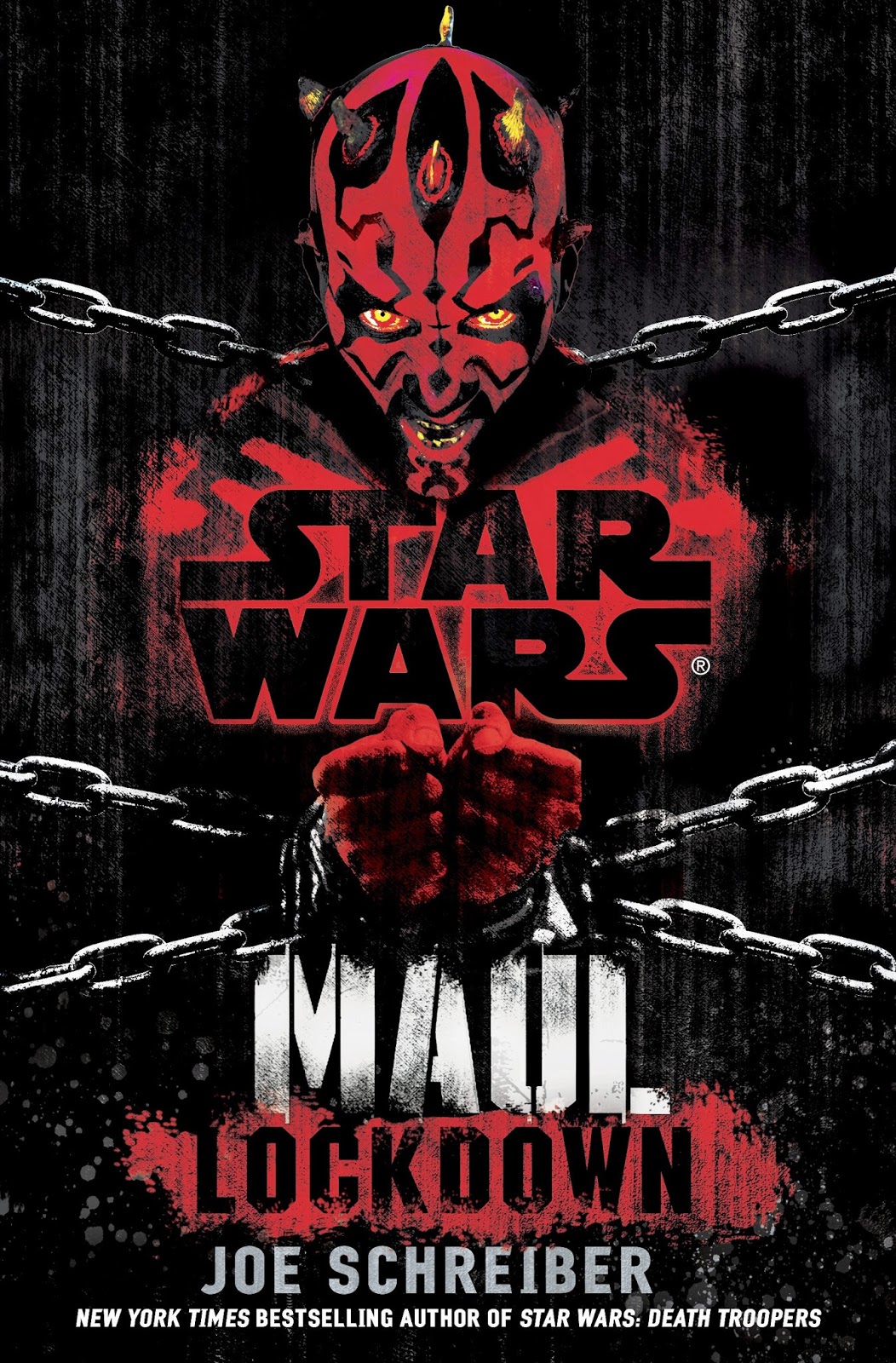 Blowing the horns of dilemma.

When the first Star Wars prequel, A Phantom Menace, was unveiled with grandiose, heraldic fanfare across cinema screens in 1999, the lightsaber thrum of expectation was always likely to sputter and fizzle. Disappointed, we were, and not just with Jar Jar Binks. There was also Darth Maul: the red-skinned, horned and tattooed, mad-eyed, devil-modelled Sith Lord, whose agility and snarling savagery promised a danger no less than that of the dark, prowling power of Vader, but whose ultimate delivery – standing non compos mentis while an erstwhile-dangling Obi-Wan springs up and out of the reactor shaft, force-grabs Qui-Gon Jinn’s lightsaber, somersaults over Maul’s head and cuts him in half – proved utterly, almost insultingly flaccid. This was someone with the Force aptitude to wield a double-bladed lightsaber and take on two Jedi simultaneously. To die with such ineptness… It was a dramatic let-down, the emotionally hollow like of which could only be achieved by such clumsy scripting as having Obi-Wan Kenobi, rather than allowing Darth Vader to strike him down in A New Hope, instead merely tripping on his own robes and accidentally impaling himself on Vader’s lightsaber. To have Maul dispatched in so undignified a manner was to reduce a martial virtuoso to the level of an extra from Japanese fight-fantasy Monkey, and pratfalling along with him went any aspirations the prequelogy might have harboured to match strokes with the original Star Wars saga.

Vale, Darth Maul: the true phantom menace of the film.

Carrying this perspective fifteen years into the future, the more casual Star Wars fan could be excused for greeting Joe Schreiber’s latest book with a Binksian droop of scepticism and ambivalence. Maul: Lockdown (Century) is set pre-prequelogy and in the main features no familiar characters other than Maul himself, with only fleeting appearances by Jabba the Hutt and a nascent Darth Sidious. The story takes place in a diabolical prison, to which Maul has been sent to track down a spectral arms dealer, and begins with a six-page fight to the death that blends horror motifs with comic book sensibility. These two elements interplay throughout the novel, and as each short chapter unfolds and Schreiber demonstrates himself to be neither squeamish nor overly concerned to remove action scenes from their still-frames (indeed, one particularly casual sequence jump on page 128 sees Maul, who is under a moratorium on Force use, physically grab hold of a Chandra-Fan who just previously had scuttled up a ladder and thus was nowhere near him), those of us whose readership is grounded in the big-screen revelations of 1977 will quickly realise that Schreiber’s manifestation of Star Wars is not the rousing space opera that we signed up for. Sweeping, swashbuckling and fanciful are set aside in favour of confined, gruesome and humourless. In fact, with an amoral protagonist pitted against foes who remain almost entirely unmitigated in their respective evils, Maul: Lockdown could well be repudiated as holding no substantial connection to the Star Wars canon. As the publishing industry continues to spawn its offshoots, George Lucas’s vision seems to be receding into the long time ago and the achingly far away. This is not Star Wars at all. It’s the garbage compactor of A New Hope magnified beyond all proportions and left to its own dark devices.

Divorced from its origins, it’s also rather good.

Maul: Lockdown is built around a seemingly unpromising premise, and is made by both cover and blurb to seem literature-poor and pulpy. Schreiber, however, though unashamedly engaging the comic book action/horror hyperdrive, transcends this red-blurred veneer and delivers a surprisingly substantial payload. His prison setting is far from typical – a Rubik’s penitentiary in space, its design constantly subject to reconfiguration – and the inmates are free to wander the complex, limited only by failsafes implanted in their hearts and an obligation (thus warranted) to return to their cells for televised death matches: grist to the mill for the prison warden and the gambling underworld. This floating pocket of the Star Wars universe is depraved and grotesque yet suitably fleshed out, the dramatis personae falling within a broadly malevolent swathe but given sufficient individuality both to defy stereotype and to foster genuine intrigue. Schreiber writes in a series of vignettes – 76 chapters squeezed into 330 pages; caged restlessness giving way to pent-up release – yet the story builds across three broad acts and the overall pacing conveys something not unlike that hallmark epic quality, manifest throughout A New Hope, The Empire Strikes Back and Return of the Jedi, that might well be thought lacking in many of the freestanding Star Wars novels, and indeed in the prequelogy arc spanning The Phantom Menace, Attack of the Clones and Revenge of the Sith. Schreiber also deserves credit for successfully presenting an antihero, allowing the reader to engage with Maul’s ignoble mission while remaining unsympathetic to him within a broader Star Wars context. Maul is relentless, and though his deadly prowess – which is to the fore, even sans any recourse to the Force – does give rise to the unfortunate side-effect of accentuating the limpness of his demise in The Phantom Menace, his developing backstory in Lockdown is at least representative of the formidable figure we see up to that point. The character lacks depth and is inherently odious, but the same could be said of Anakin Skywalker as he goes through his contrived metamorphosis to become Darth Vader. Schreiber’s portrayal of Maul was the more difficult task, and though the reading is not always pleasant, we should take some grim satisfaction that as warden of the dark side he has kept his charge believable and consistent.