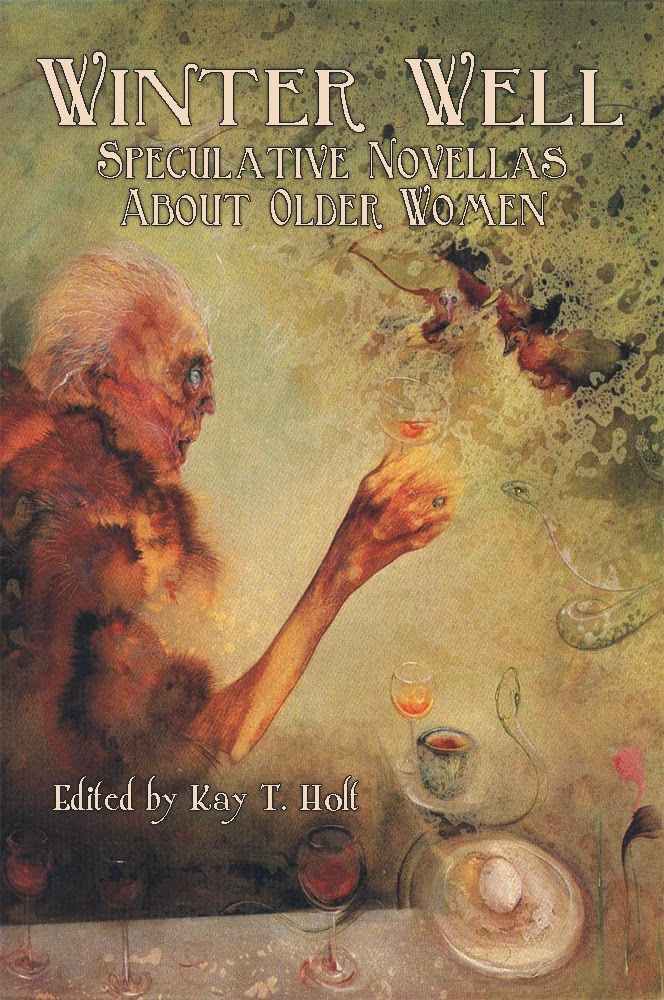 Transit (Image Comics) by Ted McKeever. Street punks, down-and-outs, religious and political fatcats, and assassins. Spud is in a subway station when a murder happens. Quite challenging. Archetypically eighties in style and subject matter. ***

Umbrella Academy, Vol.1: The Apocalypse Suite (Dark Horse Books) by Gerard Way and Gabriel Ba. A bunch of former child heroes reunite as jaded adults. I would not have expected a comic by the singer in a rock band (even one who invited Grant Morrison into his videos) to be as good as this. Reminiscent of Doom Patrol with friendlier art. ****

Usagi Yojimbo, Vol. 13: Grey Shadows (Dark Horse Books) by Stan Sakai. The rabbit ronin travels to collect the bounty for Hosoku the Bandit on behalf of a friend, and while waiting for the money helps Inspector Ishida to investigate murders and corruption in a series of connected short stories. Great stories, and the artwork is clear, detailed and full of character. ****

Valérian et Laureline l’Intégrale, Vol. 2 (Dargaud) by Pierre Christin and Jean-Claude Mézières. Volume two of the complete Valérian and Laureline, which collects Le Pays sans Étoile, Bienvenue sur Alflolol and Les Oiseaux du Maitre. They’re a pair of space agents who get embroiled in a different adventure on each planet. Can’t pretend I understood every word, but that didn’t stop me enjoying them. I like how Laureline does exactly what she wants, however irksome that may be for Valérian. ****

Werewolves of Montpellier (Fantagraphics), by Jason. A thief who dresses as a werewolf on the job attracts the attention of the real thing. ****

Winter Well: Speculative Novellas About Older Women (Crossed Genres), by Kay T. Holt (ed.). A decent book collecting four novellas, including “Copper” by Minerva Zimmerman, “The Other World” by Anna Caro, and “To the Edges” by M. Fenn, which begins with an older woman being fired from her job on the day of a terrorist atrocity. “The Second Wife” by Marissa James was for me the best story here. It’s a fantasy or science fantasy story about a second wife whose husband is killed by a conqueror who marries her for her magic. Before he can really set her to work, visitors come from the south, one of whom burns brightly in her mystical visions. Reminiscent in some ways of the Darkover series, but much better. The story has a mature approach to transgender issues. ***

Yuki vs Panda, Vol. 1: Revenge. Lust. Karaoke (Duskleaf Media), by Graham Misiurak, Nick Dunec and A.L. Jones. Short and not very good graphic novel about a girl whose nemesis is a panda. **
Posted by Stephen Theaker