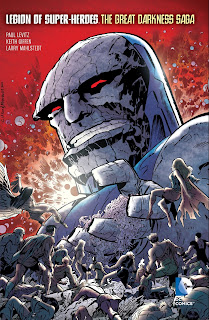 
Merry Christmas! Hope you enjoy your presents as much as I enjoyed this! – SWT
Posted by Stephen Theaker