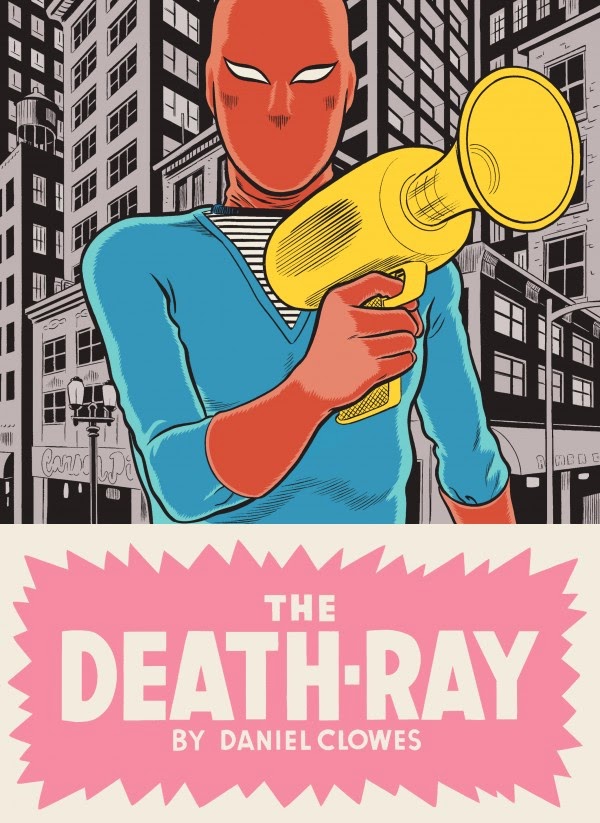 The Beauty (Unsung Stories), by Aliya Whiteley. A very good novella. In a world without women, men embrace mushrooms. Reviewed for Interzone #254. ****

The Boys, Vol. 11: Over the Hill with the Swords of a Thousand Men (Dynamite Entertainment) by Garth Ennis and Russ Braun. Everything kicks off. Vought American take control of the White House. The Homelander makes his play. Black Noir is unmasked. And Butcher wades in with a crowbar. Very good fun. ****

The Boys, Vol. 12: The Bloody Doors Off (Dynamite Entertainment) by Garth Ennis, Russ Braun and Darick Robertson. After the climactic events of volume eleven Butcher gives the Boys a three-month holiday, but Wee Hughie figures that something is up. The end of another terrifically entertaining comic from Garth Ennis. Each book has been a treat. ***

The Change: Orbital (Endeavour Press) by Guy Adams. A novella by my former BFS boss about a young Howard Phillips (!) struggling to survive after a cosmic rip brings weirdness to the world. The main monster is great, a horrible mixture of man and machine. Looks like the book’s been pulled from sale now – the series is being relaunched with a new publisher. ***

The Darkness: Accursed, Vol. 2 (Top Cow Productions), by Phil Hester and friends. A colossal improvement on the original run, but disappointing compared to some of the things Phil Hester has been involved in before. (I adored his run as an artist on Swamp Thing.) ***

The Darkness: Accursed, Vol. 4 (Top Cow Productions), by Phil Hester and friends. I should have read a Darkness book before buying so many in a sale. ***

The Death-Ray (Drawn and Quarterly) by Daniel Clowes. A short indie comics album, republishing a story that originally appeared in Eightball. After smoking his first cigarette a boy discovers that they give him super-strength; this turns out to have been the work of his father. He also comes into possession of a death-ray gun. Unfortunately his best friend is a very bad influence. ****

The Delicate Prey (Penguin Books), by Paul Bowles. One of the scariest books I read all year. One creepy story (“The Circular Valley”, about a haunted monastery) and two that are terrifying (“The Delicate Prey” and “A Distant Episode”, about desert travellers and a foolish professor). ****

The Etymologicon: A Circular Stroll Through the Hidden Connections of the English Language (Icon Books), by Mark Forsyth. Fascinating wander through the nooks and crannies of English. Constantly amazing, which is why I liked reading it in bursts. You can only do so many double-takes a day before your neck gets tired. *****

The Gifts of War (Penguin Books), by Margaret Drabble. Two excellent stories by Margaret Drabble, editor of the equally excellent Oxford Companion to English Literature. The first is “The Gifts of War”, about a downtrodden mum who has been saving up to buy her child a special present, and a young anti-war protester who doesn’t think toyshops should sell a particular kind of toy. Each has their own half of the story, but it’s holding each in your mind at once that renders the story so devastating. The second story is “Hassan’s Tower”, about newlyweds having a terrible honeymoon in a hot country who climb the stairs of a random building. Like The Delicate Prey, the book is a Penguin Mini Modern. I’m grateful for how many wonderful writers that series has induced me to try for the first time. I bought the box set of them for myself as an expensive birthday present, and it was some of the best money I’ve ever spent. *****
Posted by Stephen Theaker