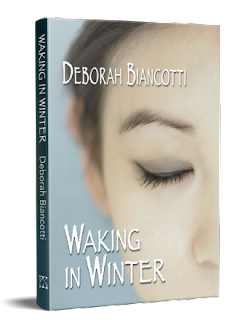 In this science fantasy novella, reminiscent in good ways of Whiteout or The Thing, Muir is working on an alien planet, part of a group of glacionauts working from the Base Station. She’s a couple of days away from going home, though she isn’t keen because her mother’s funeral awaits. On what would have been one of her last trips in her twin-seater flying Otter she sees something under the ice: a gigantic woman, a mermaid with a six-metre-wide tail and miles of hair. She assumes it’s been carved into the ice, but when other team members look at it they each see something different, something rooted in their own cultural heritage. No one wants to talk about it, and Muir doesn’t think it’s a good thing. When a colleague says he sees a lotus flower, “Muir felt something slip inside her. The beginning of an avalanche.” The book never lets us forget how cold it is there, so the reader understands very quickly how dangerous the situation could become. There are only two days until winter sets in, and it’s going to get dark, but her colleagues are keen to dig up what they can. As you might imagine, that’s a mistake. I enjoyed this a lot: it was frightening, and awe-inspiring, and very good at showing how co-workers who spend too much time together can wind each other up. Available here.  ****
Posted by Stephen Theaker