The Brenda and Effie Mysteries: The Woman in a Black Beehive / review by Stephen Theaker 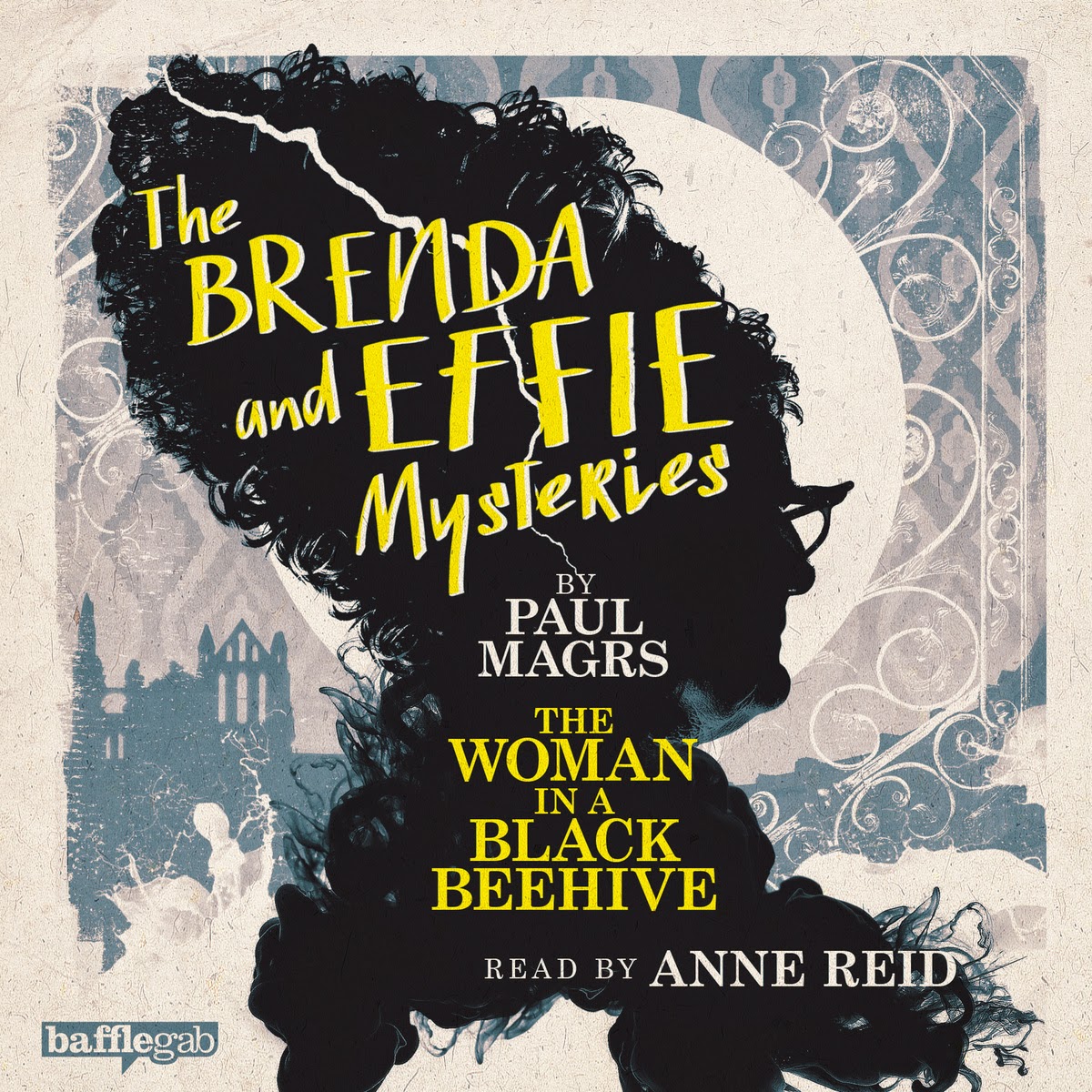 A 92 minute audio drama (available to buy from Bafflegab Productions) about the new adventures of the elderly Bride of Frankenstein, now going by the name of Brenda and played brilliantly by Anne Reid. The story begins soon after Brenda buys her small bed and breakfast in Whitby, and the first scene proper is when she meets “spiky old lady” and future best friend Effie for the first time. Their friendship is rather forced by a musical feline haunting, thought to stem from the epic fish and chips war between Cod Almighty and A Salt and Battery – but other supernatural forces are at work. Written by Paul Magrs, it’s similar in style to the entertaining Tom Baker stories he wrote for BBC Audio, the story told on the whole by a first person narrator, with sound effects and snippets of dialogue when appropriate. The spirit of the novel series (reviews of Hell’s Belles! and The Bride That Time Forgot can be found in #34 and #38) is here in buckets. Though the novel didn’t knock me out, I still enjoyed this audio version. A good start to the series.  ***
Posted by Stephen Theaker