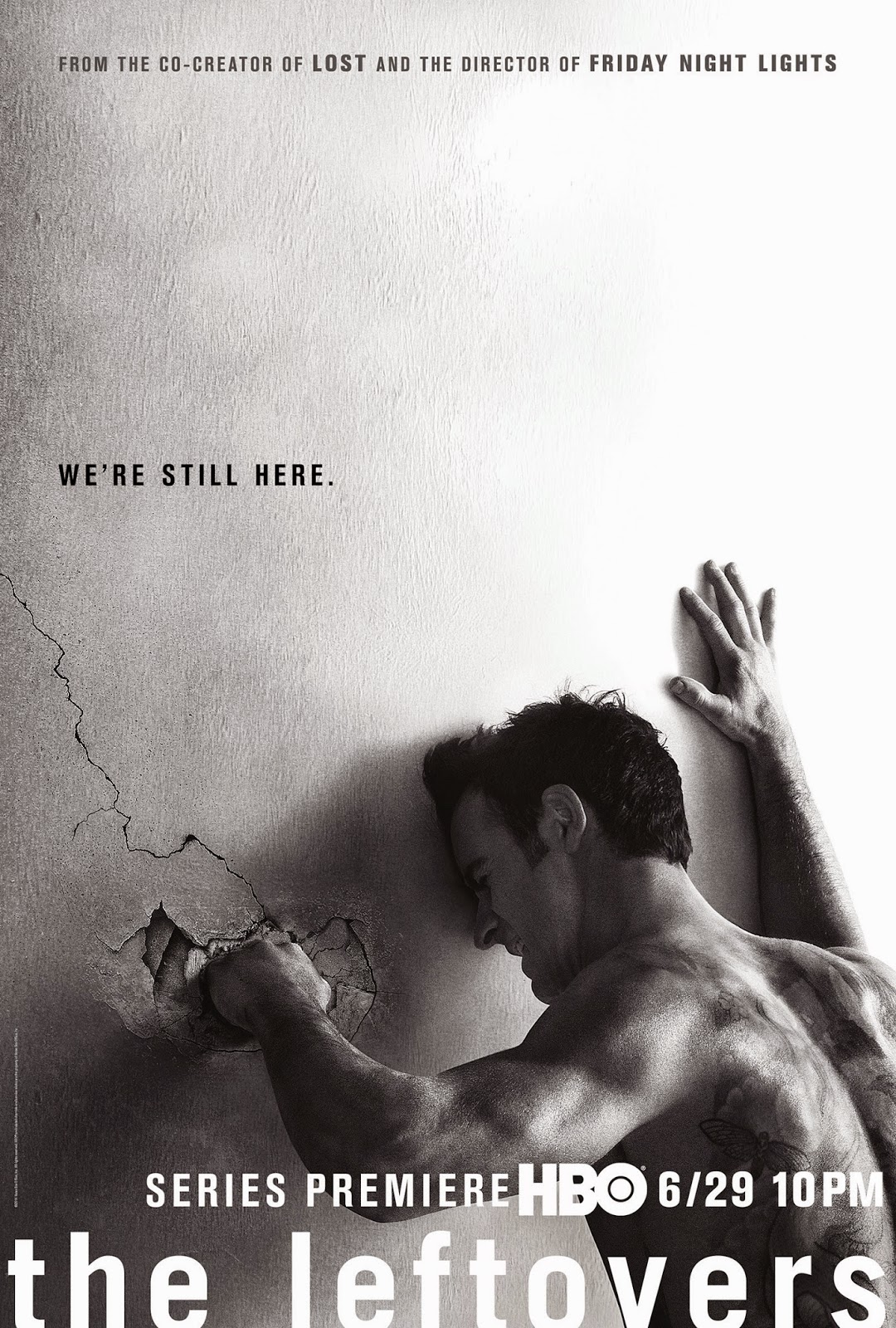 It has been three years since 2% of humanity disappeared, all at once, and still no one knows why, or how to deal with it. Justin Theroux gives an intense performance as Kevin Garvey, the troubled new chief of police of Mapleton, New York, a town which lost a lot of people that day. The previous chief, his father, was locked up after becoming violent. His wife Laurie (Amy Brenneman, giving a brilliant, mostly non-speaking performance) has left him to join the chain-smoking silent cultists known as the Guilty Remnant, who don’t want to let anyone move on from what happened. His son is in the compound of another cult (its leader, Holy Wayne, played by a terrific Patterson Joseph) when it is stormed by the authorities. His daughter Jill is still at home, but she is pretty miserable too.

This first ten-episode season apparently uses up the material from Tom Perrotta’s original novel, and if they had decided to end it here, without revealing why everyone disappeared, that would have been fine. This isn’t Lost, where finding out that kind of answer was so important. The mysteries here are how people carry on after something so awful, and why it’s hit these particular people so hard, and those are fully, gruellingly, explored. That’s not to say I wouldn’t like future episodes to look into the disappearance itself. Indeed, my favourite parts were those that suggested supernatural agencies at work, and hinted at wider conspiracies, and if, as has been reported, season two expands beyond this one town, I hope we’ll see more of that too, as well as all the other things the programme does so well. ****
Posted by Stephen Theaker