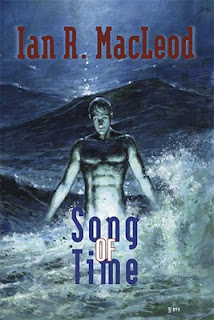 PS Publishing have always combined a commitment to quality in fiction and production with a willingness to embrace experimentation. Not just in the texts they publish, but also in their publishing: for example they were supplying pdfs for review to bloggers years before Netgalleys was around. The review section of our magazine pretty much owes its existence to that generosity.

I'm delighted to see that they have now begun to publish ebooks. What's more, they've settled on much lower prices than originally announced.

We've reviewed six of those announced, and all were well worth the tiny amounts of money being charged:


And for £1.99 you will be able to get these novellas and shorter collections of short stories:


And lots of individual short stories are available too, for just 79p.

The titles are available in DRM-free epub and mobi formats (suitable for Sony Readers and Kindles respectively, along with many other devices) from the ebooks section of the PS Publishing website. There are at least half a dozen titles there that I'll be buying as soon as they become available…
Posted by Stephen Theaker