Some of our contributors have new projects out! 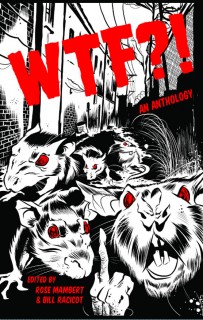 Alison Littlewood ("The Eagle and Child", DH53; "Day of the Bromeliads", TQF31; "Sarkless Kitty", DH55; "Off and On Again", TQF38) has a novel from Jo Fletcher Books about to hit the shelves, A Cold Season, about a young widow who takes her son back to the town she grew up in. I've read it, and let me tell you, that book is enough to give any freelancer nightmares for weeks. Especially if they're also a parent! 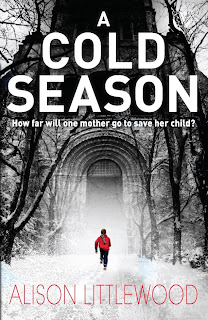 David Tallerman ("Imaginary Prisons", TQF29; "Friendly", TQF31; "Glass Houses", TQF34; "Devilry at the Hanging Tree Inn", TQF37) has a novel out from Angry Robot, Giant Thief, on February 2. I hope it's about someone who steals giants. That would be awesome. He'd have to take them to a giant fence, or possibly a giant launderer. 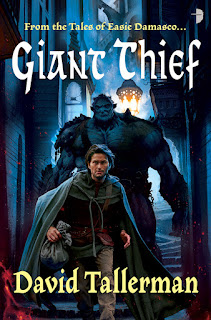 A reminder to any contributors to Theaker's Quarterly Fiction (or to Dark Horizons 53 to 57): we're always happy to run free adverts for you in the magazine, so do get in touch if you have a new project out.

(Thanks to ISFDB and its capable indexers for assistance in putting this blog post together!)
Posted by Stephen Theaker