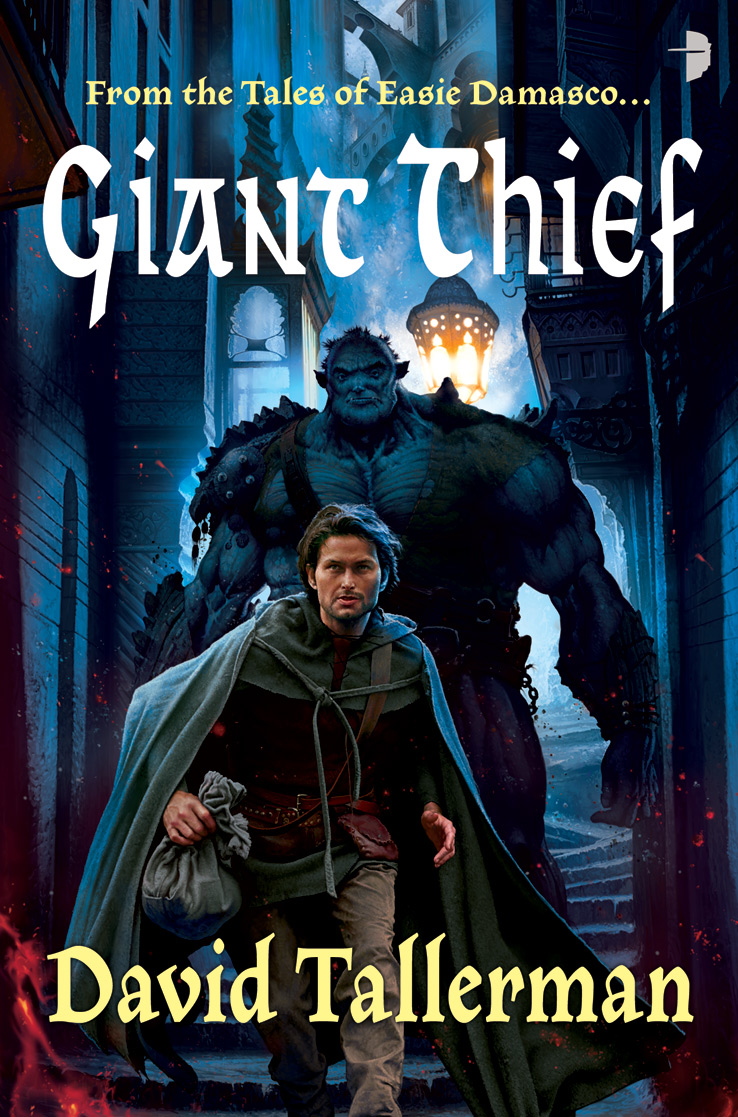 In doing this series of blog posts it seems polite to avoid promoting our own work, so I won’t pick The Mercury Annual, Pilgrims at the White Horizon, Five Forgotten Stories or any of our other titles, all of which should have sold more than the handful they did, and almost certainly would have if they had been published by a more active publisher!

So I’m going to pick instead Giant Thief by David Tallerman, the story of a thief who steals a giant and sets off on the world’s most exciting piggyback. I’ve no idea how well or otherwise it did, although two sequels were released. But it stands here for all the interesting books that Angry Robot have been publishing over the last few years.

Unfortunately, Angry Robot has run into a bit of trouble this month, forced into closing two of its offshoots: YA imprint Strange Chemistry and crime imprint Exhibit A. The approach of Angry Robot seems to have been to throw a lot of books at the wall to see which ones stuck. Not all of those books were brilliant, but I didn't read any that were boring.

Their enthusiastic approach means they have given lots of new authors a crack at mainstream publishing, and they’ve also been a home to more experienced writers with good books still to write. Long before NetGalley, they sent ebooks to reviewers. If they disappear, they'll be missed. But Angry Robot have come through rough times before, let’s hope they do again.
Posted by Stephen Theaker