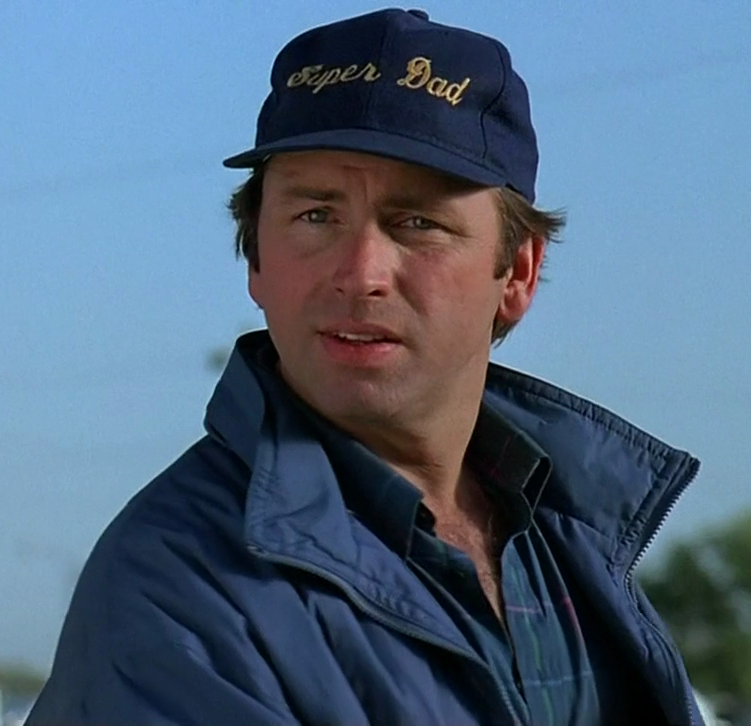 Day 15 of the #bookaday challenge. Who is your favourite fictional father? Well, I don’t mind admitting that this one stumped me. Dads don’t seem to be that common in the books I read, living dads even less so. They tend to need avenging, deposing, finding or replacing. For example, here are the last ten novels I read, and what I could find about the dads in them:


So sod it, I’ve gone for a fictional dad who wasn’t in a book. Ben Healy in Problem Child, as played by the wonderful John Ritter. He adopts the child from hell, a little boy whose penpal is Martin “The Bow Tie Killer” Beck. Junior destroys Ben’s life, takes away everything: possessions, reputation, wife, job, sanity. By film two they’ve been forced to leave town. And yet he keeps trying to do his best for the kid. An example to us all!
Posted by Stephen Theaker