The Exploits of Engelbrecht by Maurice Richardson, reviewed by Stephen Theaker 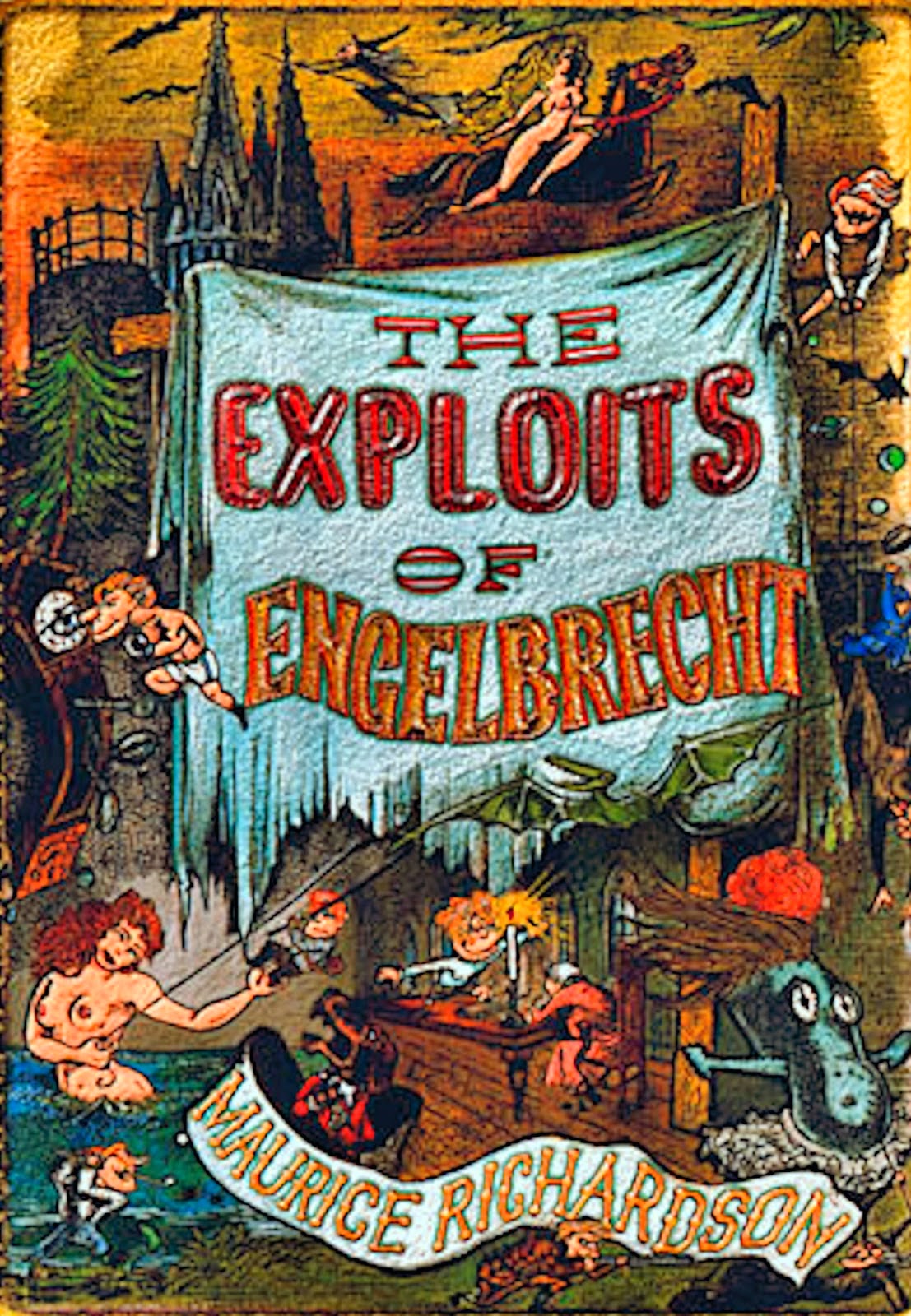 Gibbon Moon, ebook, 1736ll. In years gone by one of the principle pleasures of the gentleman on a Sunday afternoon was to read Maurice Richardson’s reports of the sporting activities of this nation’s greatest sportsman, Engelbrecht, the Dwarf Surrealist Boxer, “Sportsman of the Millennium”. Or at least to imagine doing so, since no Sunday newspapers saw fit to publish those reports, choosing instead to stick to quotidian sports such as football, cricket, rugby and badminton. That they could find no room for such estimable activities as clock-boxing, man-hunting and witch-shooting beggars belief.

Undeterred, Richardson submitted his reports to the chronicles of the Surrealist Sportman’s Club, the highlights being collected in this book, whose publication was never entirely confirmed, so infrequently were copies sighted by the public. Now, by way of his own small press, Rhys Hughes has performed the duty so lamentably neglected by the fourth estate, and made the book available to all, at an entirely reasonable price, in ebook form, with an effusive introduction by his own hand. It is easy to see why that rambunctious Welshman, so famous for his love of surrealism and physical exertion, felt such an affinity with Richardson’s careful accounts.

Though these are to some extent relics of a bygone time, the terrors of Health and Safety and Risk Assessment having long since put paid to the Grand Cosmological steeplechase, mixed electioneering and round-the-world golf, good sports writing never goes out of date. The articles are short, but Richardson never fails to fully explore each activity, allowing the present-day reader a gentle entrée to that long-lost world, poking into its every corner and revealing the quirks and humour within. Some features even stray from the usual brief to explore other aspects of Engelbrecht’s social circle, such as plant theatre and a Season of Song performed by dogs.