Today's #bookaday challenge is to declare one of your books a secondhand bookshop gem. So many to choose from on my shelves! Apologies for the poor quality photographs that follow – these are all from my own collection.

Should I go for bona fide classics like the works of Philip K. Dick, Michael Moorcock, and Brian Aldiss? Here are The Three Stigmata of Palmer Eldritch, The Lives and Times of Jerry Cornelius and Barefoot in the Head. 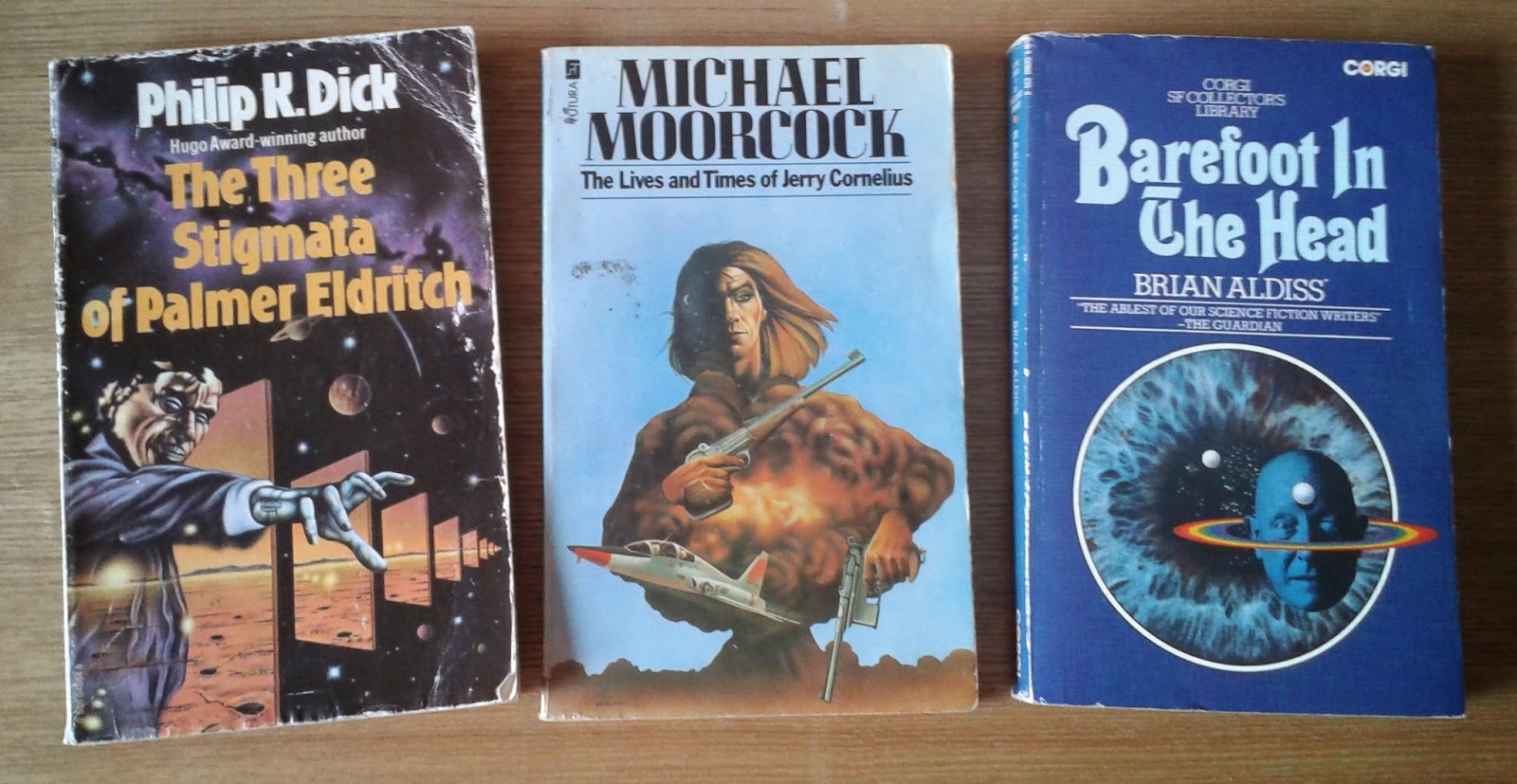 R.L. Fanthorpe or Perry Rhodan, titans of the secondhand scene? Here are The Unconfined and UFO 517 (Fanthorpe there writing as Bron Fane) and Perry Rhodan 20: The Thrall of Hypno. 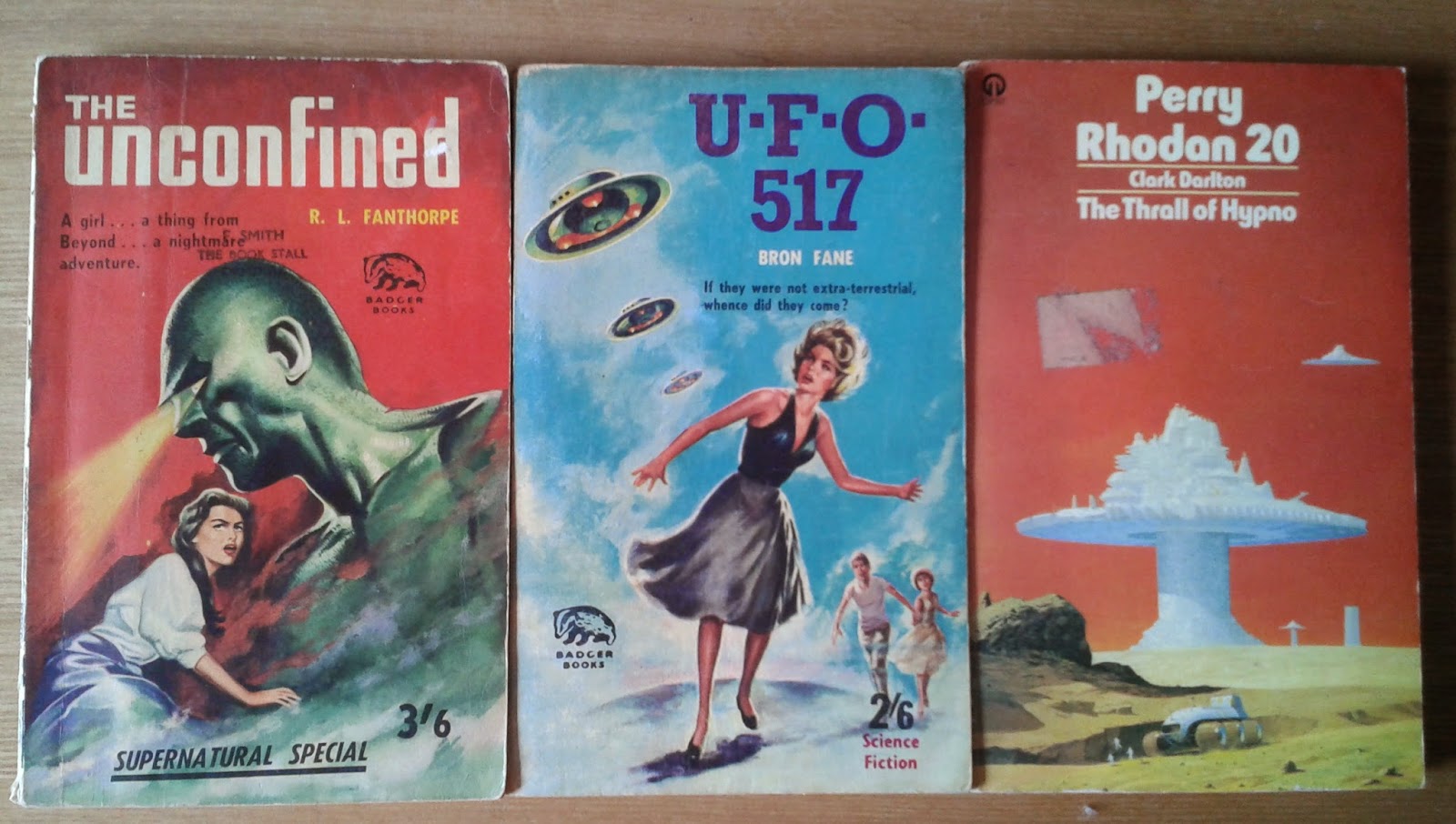 An American book that found its way to a UK bookshop in the days when that was still unusual, like Henry Kuttner's Return to Otherness? Or the kind of books you only ever seem to see second-hand, like Casca (a Roman soldier who stuck the spear into Jesus's side and is cursed to immortality) and Venus on the Half-Shell (by Kilgore Trout, as channelled by Philip Jose Farmer)? 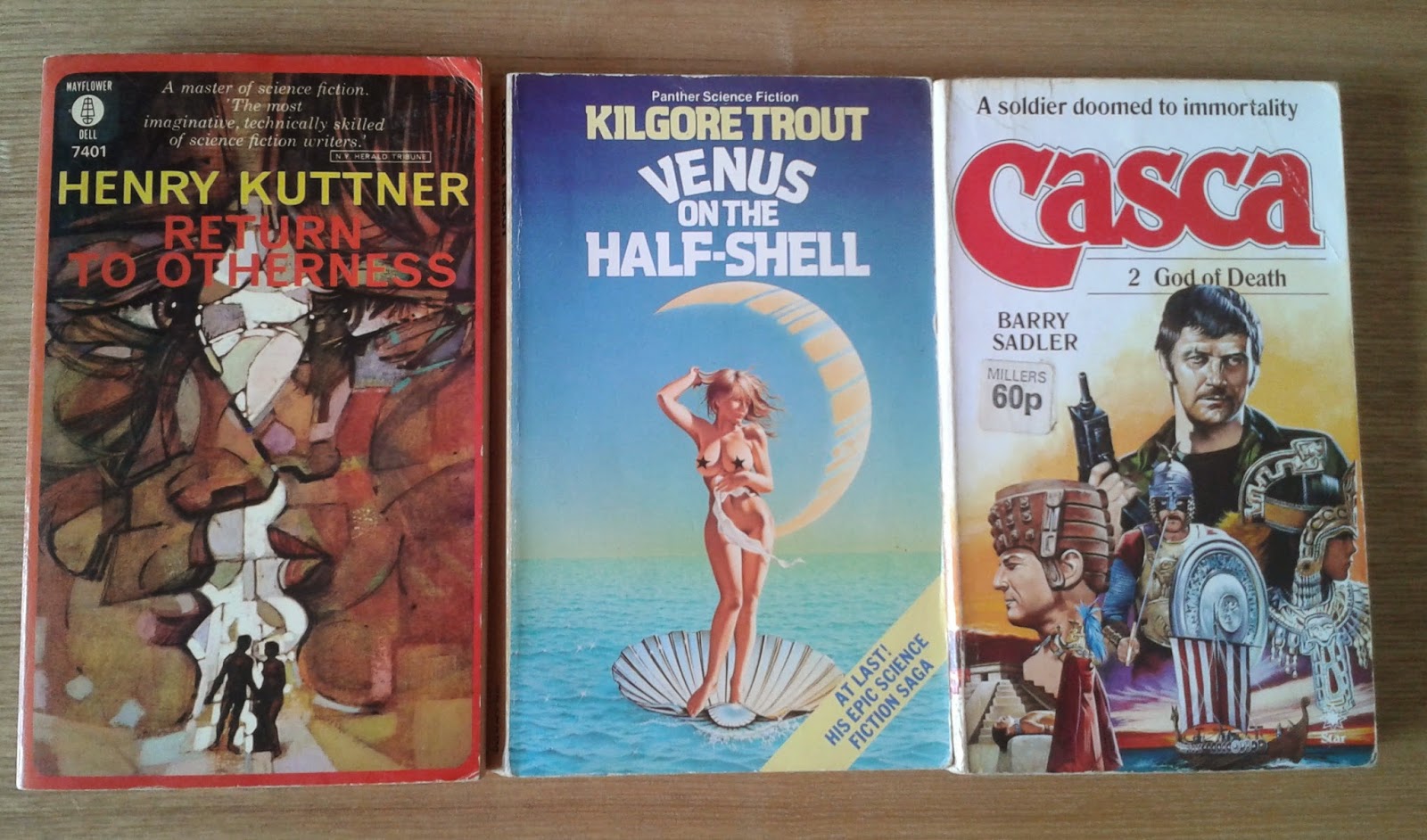 Unread curios like On the Symb-Socket Circuit, Blood Sport and The Game of Fox and Lion by Kenneth Bulmer, Robert F. Jones and Robert R. Chase? What are these books, why did I buy them, and should I read them? 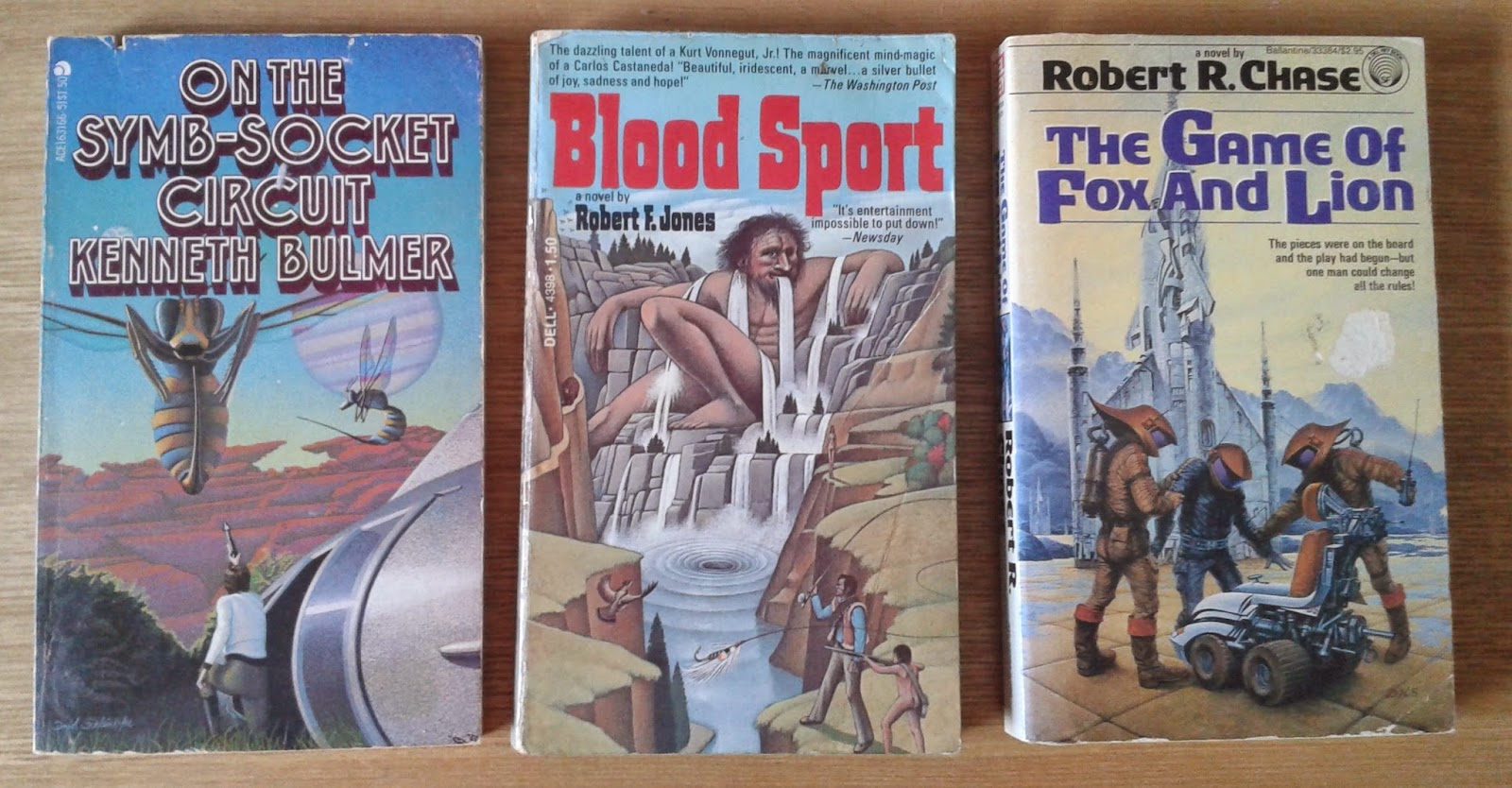 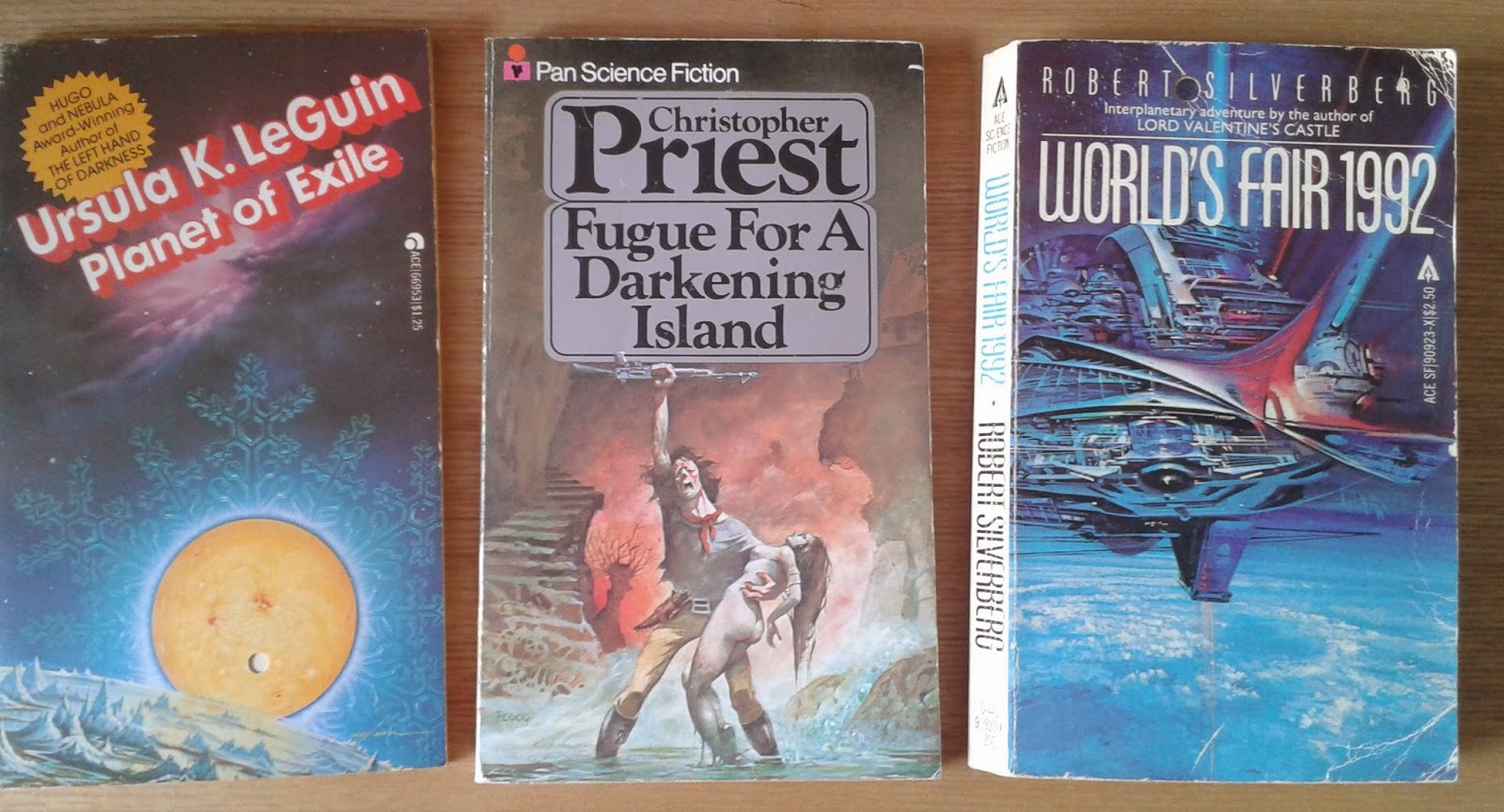 What about the mindblowing Best of Cordwainer Smith, found in a mysterious bookshop at a farm in Reading? A shop I only ever visited once, and yet I struck gold! Just reading the introduction was enough to knock me for six. I even wrote a poem about it. 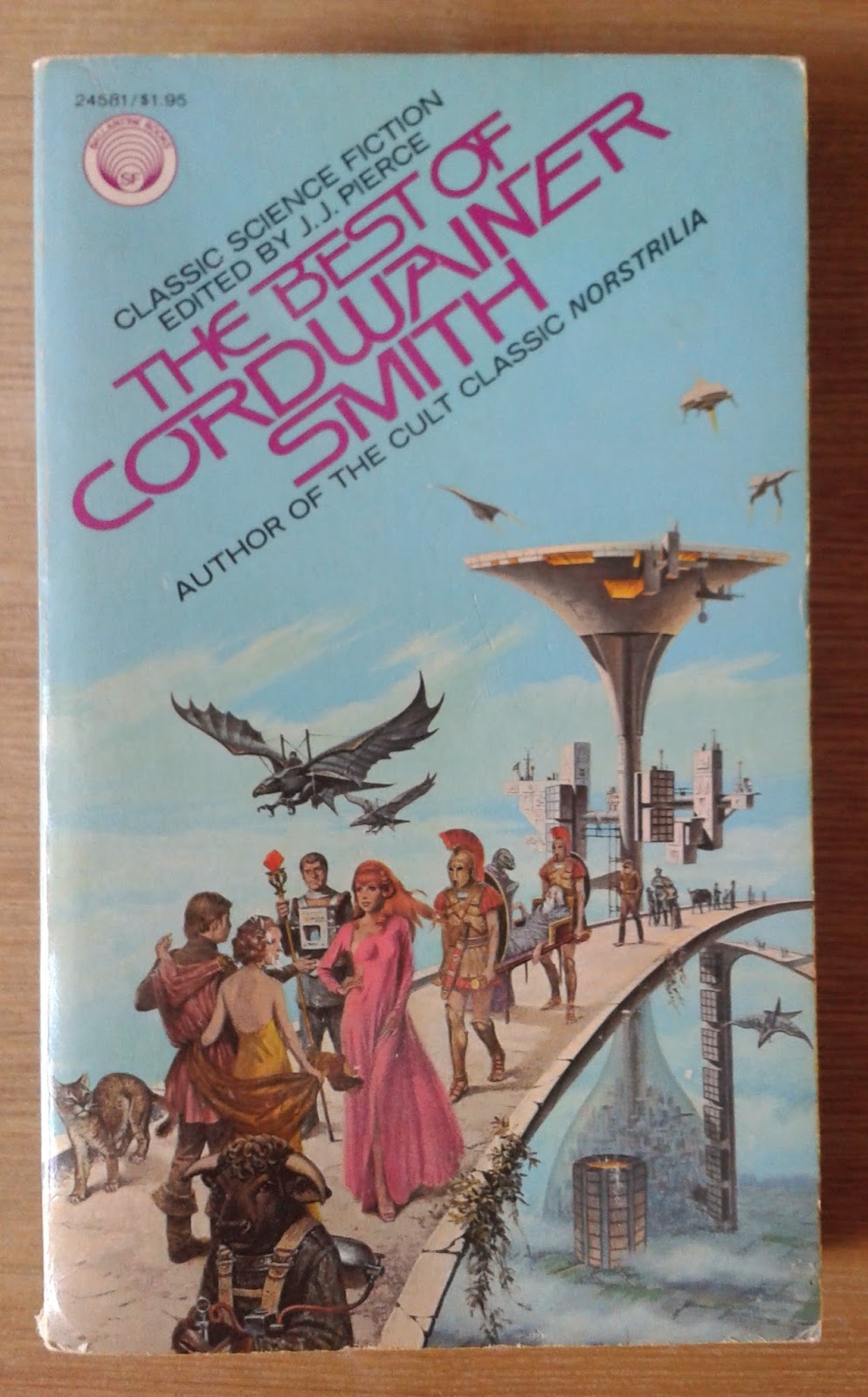 All good contenders, but in the end there can be only one, and it's got to be The Dying Earth by Jack Vance, found in a junkshop in Keighley, bought for 5p and read in full on a coach trip to France. I might possibly have read the Planet of Adventure omnibus first, I'm not absolutely sure of the dates, but this was the book that made Vance one of my all-time favourites, and I could so easily have missed it. The shop I bought it in doesn't even exist any more. 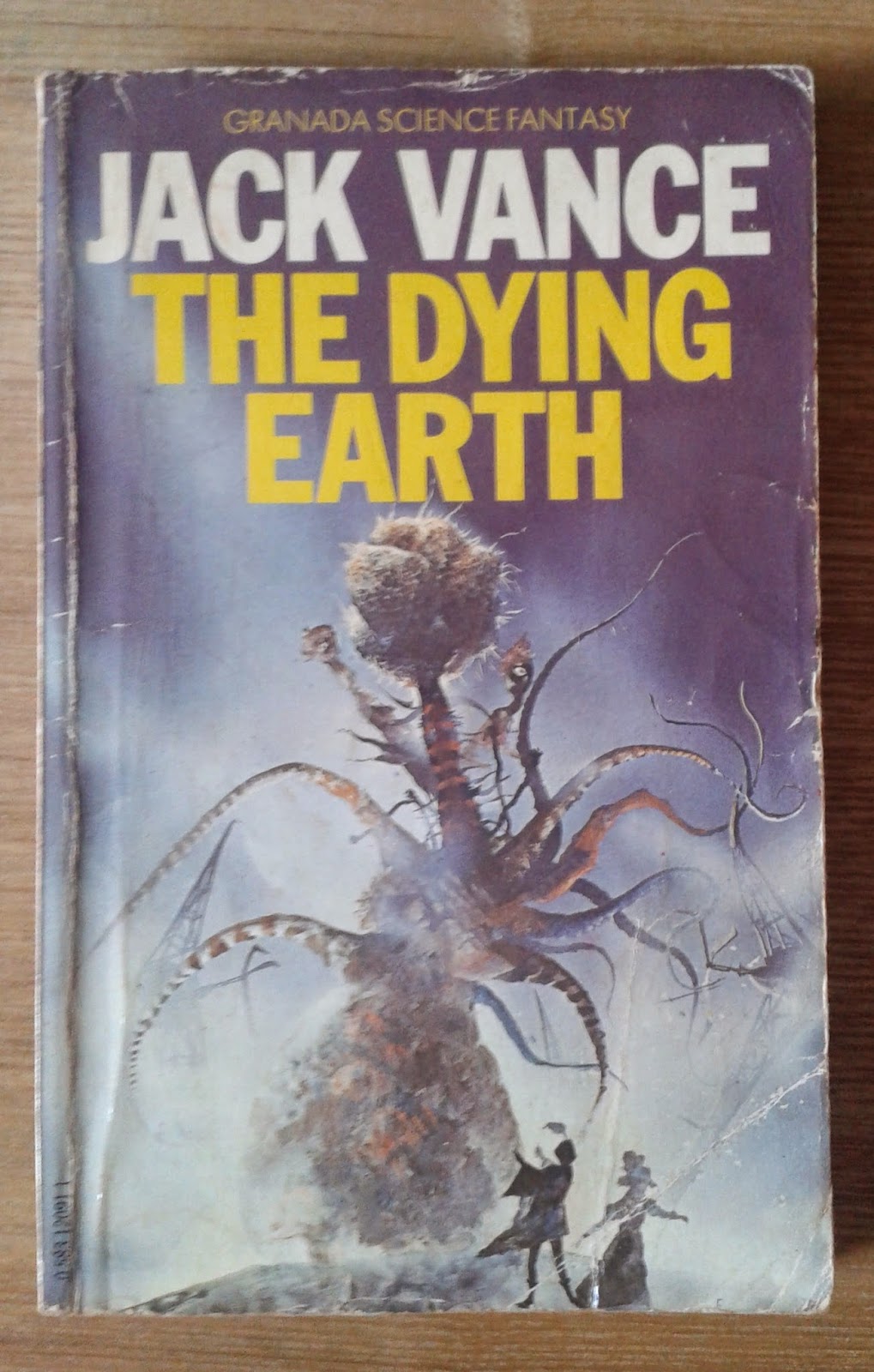